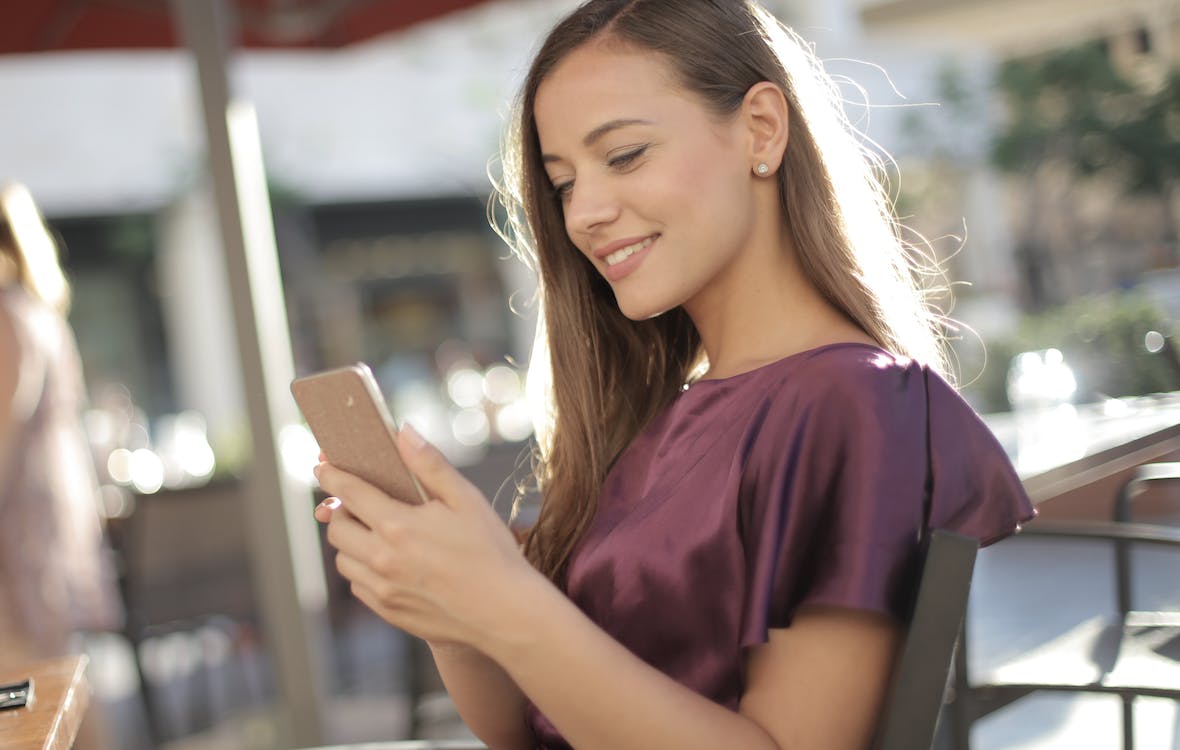 Visuals are more effective than words, and our brain processes visual content 60,000 times faster than text. Game developers should not ignore this fact.

Mobile game screenshots or game trailers are the first things people see when downloading a game in the app stores. The goal of game trailers is to demonstrate the best features and exciting gameplay compared to competitors’ games.

The stats show that optimized App Store screenshots and game trailers can boost conversion rate (CVR) — optimizing screenshots gives a 21-24% conversion uplift and app video previews — 17%. One of the best ways to create a converting game preview is using the services of a game trailer production company.

But how to choose a great company, and how your game trailer should look to make your game rock? Here are some tips to help your game preview attract as much attention as possible.

Check Their Experience in Game Industry

Experience in gaming gives essential points to the company when choosing from several to create a game trailer for your product. Companies should know what works for players, what draws their attention, and how to make users want to play their game.

Games are not the same as mobile apps. Thus, if a production company has experience in mobile apps, it doesn’t mean it will be a professional in the gaming domain. We recommend choosing a company with an intense gaming experience.

Reviews can be game changers. The stats say that 94% of consumers will avoid a company due to a bad review.

Analyze the reviews for the production companies and what is written on the Internet about the company’s work. It’s always safer to choose a company with good reviews at a higher price than a risky one with bad reviews that has lower prices.

But think critically. Some companies may cheat and fake the reviews. Try to find their clients and talk to them directly.

Know What You Want

The first step in creating a successful project is to know what you need and clearly explain it to your contractors. Of course, you won’t know all the design or graphic things, but at least you need to understand the general concept of the trailer you want to create.

Game trailer companies will help you create an appealing video. However, it’s your job to make a brief that will be helpful for their team so they can catch the general vibe of the game.

It’s a great idea to list features you want to cover in a game trailer with the best graphics and game mechanics you have. As a game creator, you know better what to highlight in a trailer.

Some Tips for Great Game Trailers

Game trailers have some rules to catch users’ attention. Here are some extra tips on making it noticeable in the app stores among hundreds of other games.

Yes, about 96% of the top apps, the majority of mobile apps’ screenshots and videos of mobile apps are done in portrait (vertical) orientation. However, when we take a look at the games, the situation becomes different. 63% of the top games in the app stores have landscape galleries. 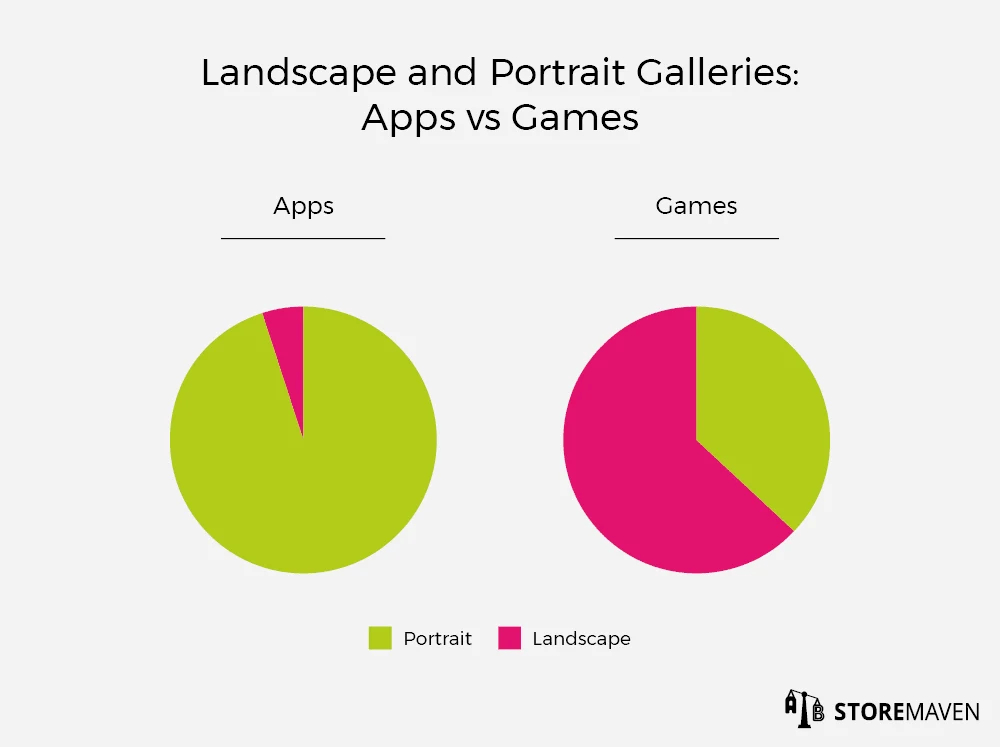 This fact can be easily explained: more games have horizontal UI than apps. Consider this data and create a landscape-oriented game trailer, especially if you have landscape UI inside your game.

Moreover, galleries with landscape-oriented creatives have 11% more direct install rates and boost CVR by 42% from the Search Results Page compared to Portrait Galleries. It happens as players assume they see all the information required to decide on the first video or image and won’t spend more time looking through the following screenshots or videos.

The goal of your game trailer is to show the best of your game. Make sure you include the main features and catching game mechanics. Also, users must understand your game’s idea after seeing a game trailer.

Another thing is to capture the game at the right time, at the most exciting playing moments.

Another way to attract the user’s attention is by adding captions to your game trailer. The captions will tell more about the game features, and users will better understand what is going on in a game and what they will get.

Explanations of what is going on on the screen make it easier for users to get the game idea. And for you, it means more downloads and happy players.

Localization is a key to making your game global and popular worldwide. Developers know it’s necessary to localize the screenshots, but they might forget about localizing the videos.

Localizing a video is not just translating the captions and voiceovers. Sometimes you’ll need to change the graphics and trailer plot depending on the region’s cultural context. For example, violence and blood in games are forbidden in China; thus, if you have some harsh elements in your game preview, you’ll need to replace them.

Creating a game preview and choosing a game trailer production company is not an easy task. You need to have a complex approach to making all marketing materials, including game trailers and screenshots for the app stores.

A game trailer is the first thing a user will see. So, make it eye-catching, showing the best of what your game has. An excellent game trailer can increase your downloads. 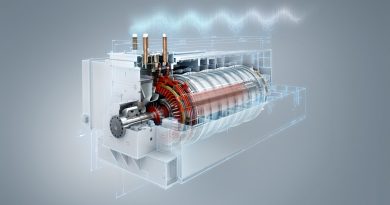 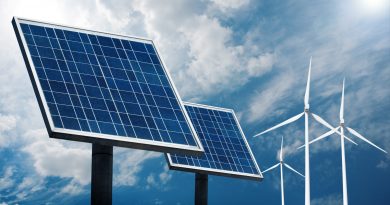 Why There Is A Need To Prioritize The Use of New Solar Products? 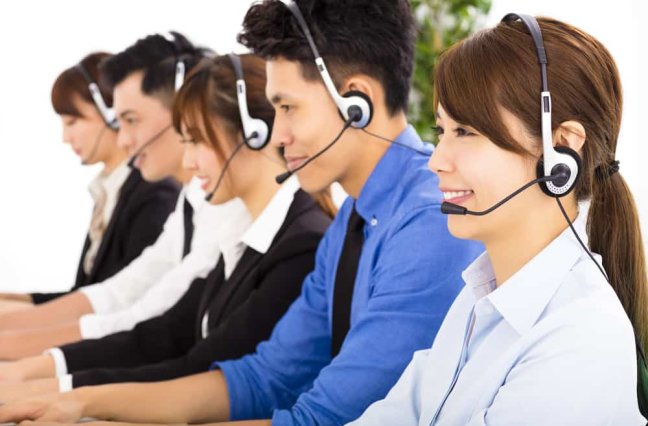