Appellant sought review of a judgment of the Superior Court of Los Angeles County (California), which sustained appellee’s demurrer to his negligence action on the grounds that, as an insurer-retained adjuster, it owed no duty to appellant in his capacity as the insured.

Appellant sued appellee, in its capacity as a claims adjuster, based on its alleged negligence in assessing and handling appellant’s claim on a cargo insurance policy. The trial court sustained appellee’s demurrer in light of the fact that appellee had not contracted with appellant. Specifically, the trial court held that appellee owed no duty of care to appellant in his capacity as an insured. Appellant sought review of that determination. On appeal, the court acknowledged that there was no duty of care between the parties. Rejecting for policy reasons the invitation to create a duty of care between an insurer-retained adjuster and an insured, the court affirmed the judgment of the trial court.

The court affirmed the judgment of the trial court after determining that public policy mandated against imposing a new duty of care on an insurer-retained adjuster to an insured. 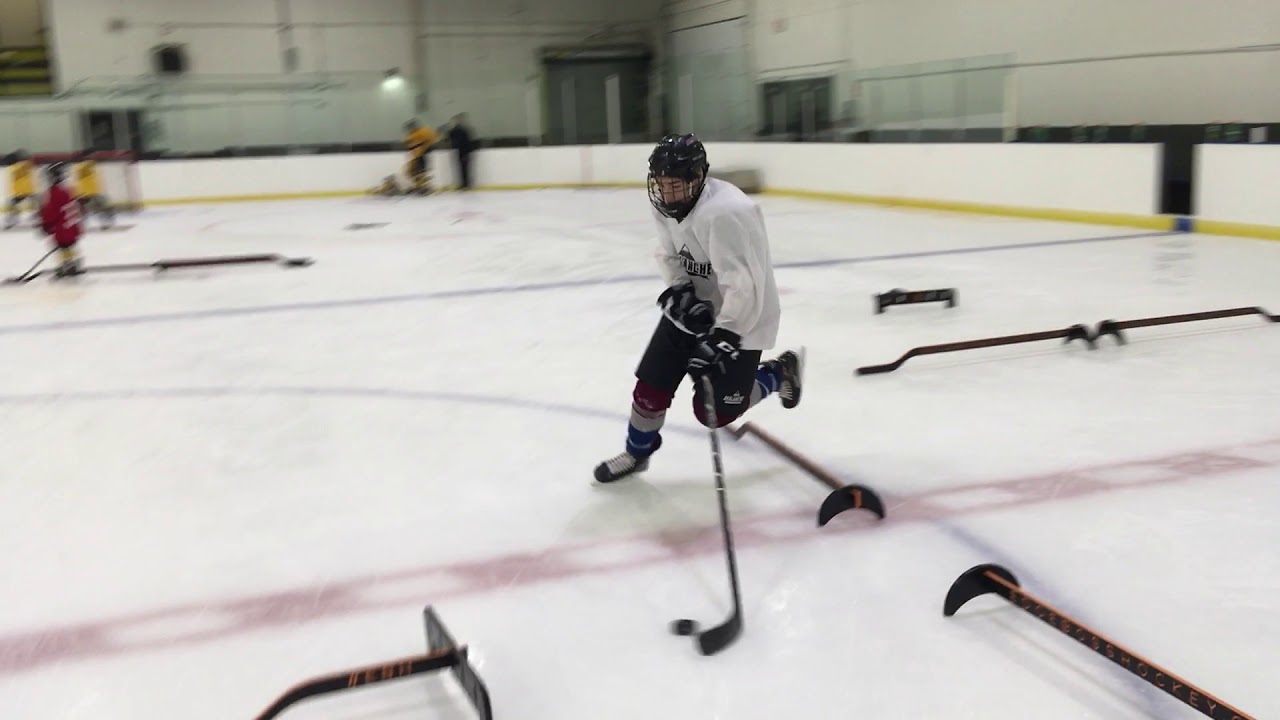 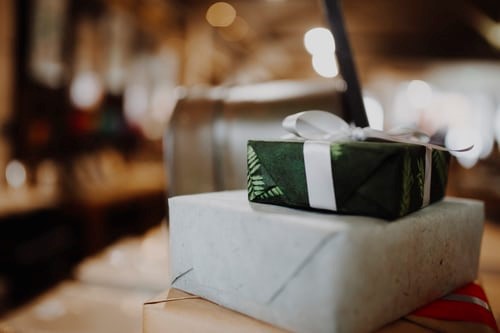 Be it sudden ups and downs in stock markets or the interest rates, in a developing country like India, financial