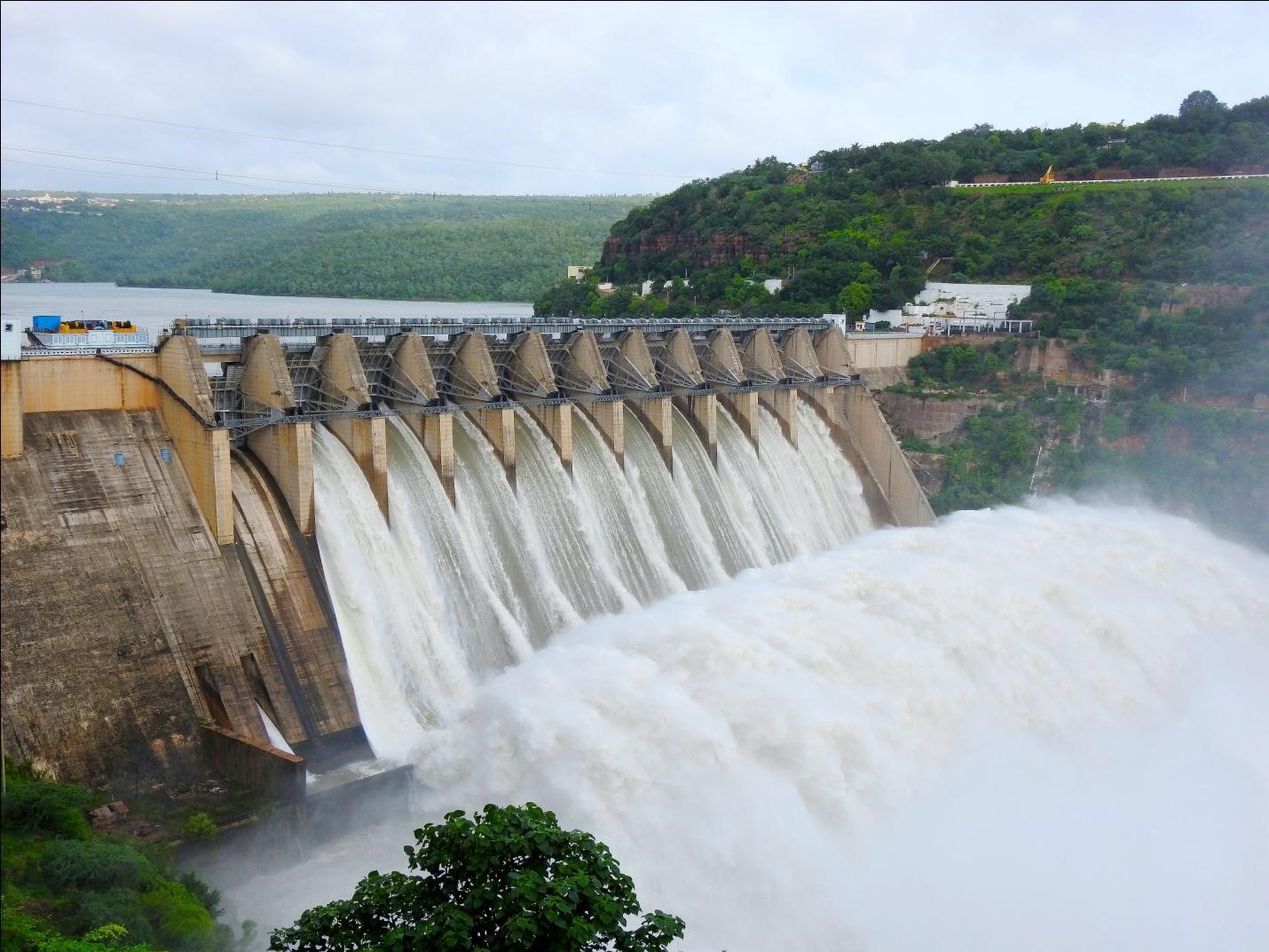 While solar power and offshore systems are crucial to serving energy demand, hydrogen fuel cells are hydrogen fuel cell technologies are generating a lot of interest across the energy sector. They are becoming popular in solving deficiencies in various areas, including transportation such as heavy-duty long haul trucking, and wider mobility applications: ocean-going shipping, aviation and more.

Great hydrogen investment opportunities lie ahead for the energy sector.

Hydrogen is a very resourceful and flexible energy carrier and its potential to meet commercial-scale demands is being realised. The solid oxide electrolyte (‘SOE’) electrolyser can work as a fuel cell and has a significant reliance on steam which means the cost of production can be reduced as steam is cheaper than electrical power. When photovoltaic systems are not used, hydrogen can be drawn out of storage and used through fuel cells to meet demand.

Fact # 1: Hydrogen is the Most Profuse Element Present on Earth

Hydrogen is very abundant but it has to be extracted from other elements. Hydrogen can be produced from:

Hydrogen can be stored and used for various commercial markets – and the number of markets it can serve is rapidly growing. Power management systems and renewable energy storage, industrial, transportation and of course vehicle fuelling. It is also used to make fertilizers, in metal refineries, and to produce electricity through green hydrogen production methods relying on wind and solar power.

Compared to traditional gasoline-powered cars, fuel cell cars are electric cars that have a higher driving range. They can travel more than 300 miles on one full tank of hydrogen fuel. The engine is entirely made of fuel cells and does not require you to change the oil. However, the process of filling up the tank is quite identical and very convenient.

One of the main reasons to produce hydrogen from renewable energy sources is to achieve zero emissions. Plans are in place for Los Angeles to run on green hydrogen produced using solar and wind so that by 2030 the city’s total energy demands will be served by green hydrogen. This ambitious but pioneering plan will first rely on gas turbines fuelled by 30% green hydrogen and 70% natural gas, then sequentially transition in phases to 100% green hydrogen.

Storing energy into hydogen fuel cells is becoming more cost effective and efficient. The energy carried in this manner can then be transferred or converted back into the grid to help manage and match supply with demand fluctuations. The issue right now is making the technology more affordable and powerful enough to operate at commercial scale. As the demand for solar and wind grow and their integration into municipal energy plans increase, so does the innovation and pace of  development for fuel cell technology.

For a research project conducted at the University of Miami’s College of Engineering in 2001, a hydrogen tank in an SUV was set on fire. Another traditional gasoline-powered vehicle had its fuel line cut off, and the leaking gas was set on fire. The burning of both cars was monitored. It was noticed that the flames from the traditional gasoline vehicle caused serious harm to the vehicle. In contrast, the SUV with the hydrogen tank was not damaged because the hydrogen gas rose into the air and drifted away from the vehicle.

In the past decade, giant carmaker Hyundai has cut down the costs of its fuel cell-powered cars by up to 70%. The company aims to make the value of its fuel cell cars reach parity with traditional vehicles by the end of this decade. Hyundai Tuscon, a 2015 fuel cell vehicle, is available at a lease of only USD 499 a month.

Fact # 8: How An Electrolyser Works To Make Hydrogen

An electrolytic process involving an anode and a cathode takes place using heat and chemical reactions to release hydrogen and oxygen gas at the cathode and anode respectively. Proton exchange membrane (‘PEM’) electrolyser technology, being used at scale today and highly cost competitive, enables hydrogen gas to flow to the anode, then the hydrogen molecules get split up into protons and electrons. The membrane allows protons to pass through to the other side of the cell while the stream of electrons flows through an external circuit to the cathode.

Fact # 9: The History Of Fuel Cells

In 1839, Sir William Grove demonstrated the technology that runs fuel cells today for the first time. He used a “gas battery,” which was later renamed fuel cell, and reversed the electrolysis process to produce an electric current. Fuel cells remained unpopular till 1960 when the government agency called The National Aeronautic and Space Administration (NASA) started searching for a practical power source for their extended missions to space.

Since 2006, the cost of fuel cells has decreased by 60% because of investment in research and development that has improved electrode performance. The durability of fuel cells has also increased 4 times since 2006. It is now equivalent to 120,000 miles.

If you are looking into hydrogen investment opportunities, contact Pangea Strategic Intelligence – the world’s knowledge exchange specialising  in energy, natural resources and infrastructure. 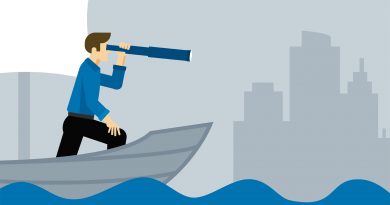 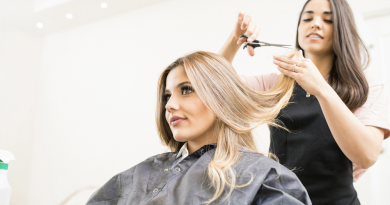 We Mean Business: 7 Industries Where Women Are Thriving 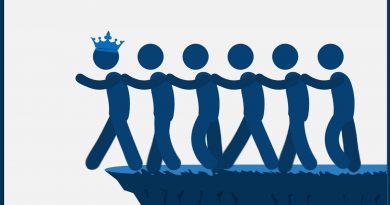